Studies show we should cancel Christmas 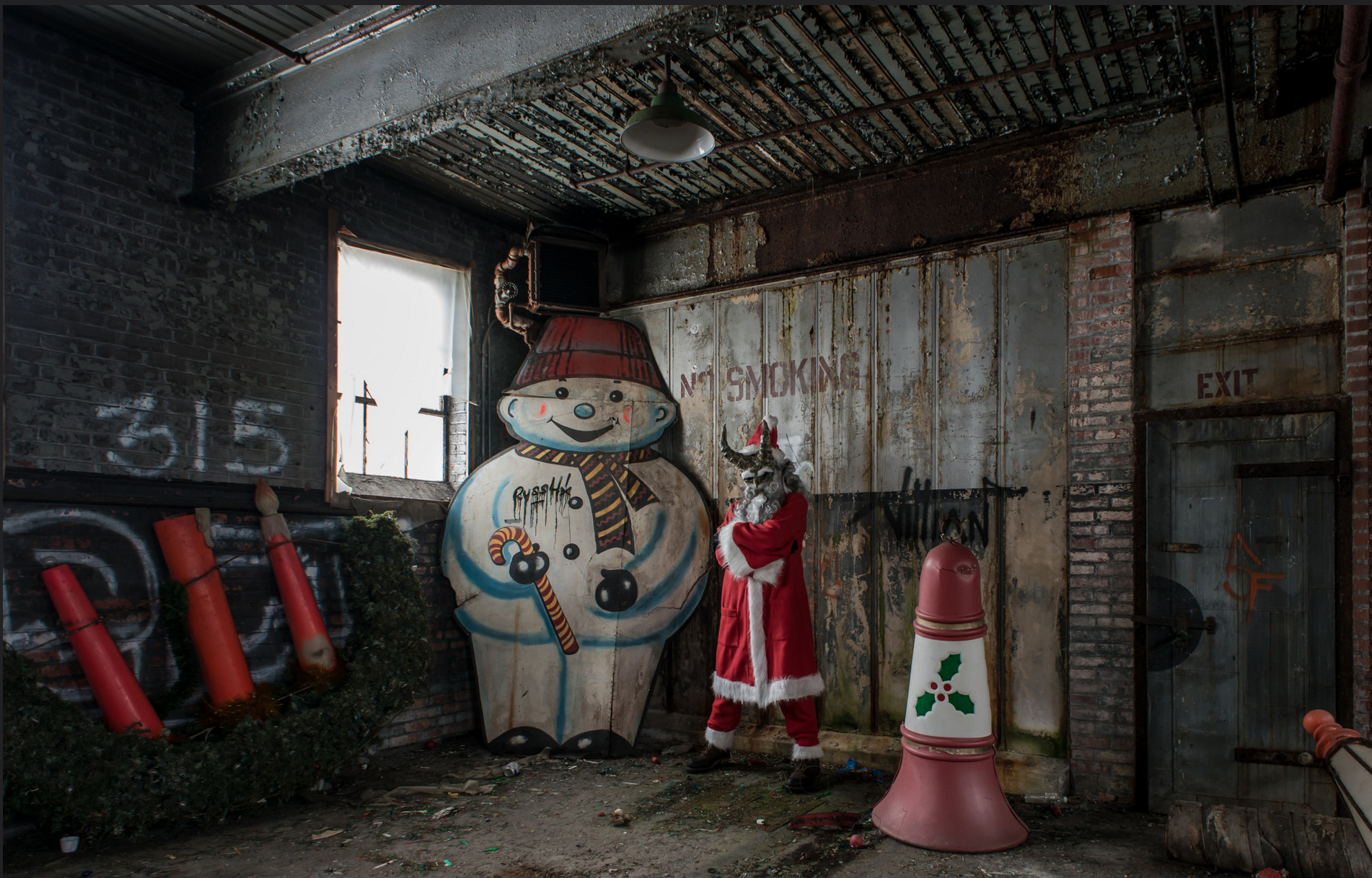 Dreaming of a white Christmas, are you? Buying presents for loved ones, eh? Office Christmas party? Wrote a letter to Santa that ended with the words “and a surprise”? Anticipation building with every Christmas card you write? It might be time to think again. Most coverage of the mid-winter festival is overly emotional and sentimental while assumptions relating to positive effects are not supported by evidence. Studies have shown, in fact, that we’d all be better off were we to cancel Christmas.

Following an extensive review of the literature, a number of variables associated with the impact of Christmas could be identified: consumption, pollution, accident and injury, and psychological well-being. Several other variables had no established measurement scales, such as levels of goodwill towards men, merriness of resting, and bleakness of the midwinter, so had to be excluded from the analysis. Likewise, the distinction between Christmas cheer and the cheer associated with other times of the year could not be definitively established.

Taking just two examples of unusual patterns of consumption, it becomes clear Christmas is an outlier and there would be major benefits to maintaining normal patterns of behaviour throughout December. This Christmas Day approximately 10 million turkeys will be eaten in Britain, costing about £365 million. There is a significant positive correlation between the number of turkeys consumed in a country and the number of evergreen trees sacrificed to the mid-winter gods, though interpretation of the relationship is difficult; it may have to do with the turkeys living in the trees at some point. Anyway, about £250 million will go on trees that last just a couple of weeks. Britain’s current national debt is about £1.4 trillion so if everyone did the patriotic thing and forewent the turkey and the tree – luxuries that people seem to cope fairly well without for the rest of the year – the national debt could be reduced by as much as 0.0004%.

According to Britain’s Royal Society for the Prevention of Accidents (and they’d know), up to 80,000 people will attend hospital with Christmas-related injuries including children biting glass baubles, tree-decorators falling, cracker-pullers breaking arms, and recipients of new shirts failing to remove all the pins before trying them on. Before Christmas there are the fights over frozen dolls and frozen turkeys, and after Christmas there are the fights over the 72%-off jumpers. Ever risked another turkey sandwich about the 3rd of January, with a hopeful cry of “It’ll be grand”? Don’t. Planning to roast some chestnuts on an open fire? Think again. Rates of sleighs getting upsot also increase around this time of year. All of these accidents occur only at Christmas and are therefore avoidable.

By any metric, pollution increases in the month of December. The impact of indoor Christmas concerts in minimal but street-based charity carol singers increase the levels of noise pollution by a factor of nine by combining bucket-shaking with their enthusiastic “singing”. Likewise people who decorate their houses with lights are contributing a) light pollution and b) electricity-generation pollution. Also falling under the pollution category, ungrateful people posted 1.4 million “unwanted” presents on the internet shop on the day after Christmas in 2013. There are hundreds of extra flights and millions of people driving home for Christmas. Let’s just say Santa has one very large carbon footprint.

Christmas can also be detrimental to our psychological well-being. Firstly, there is no correlation between wishing someone a merry Christmas and them experiencing any increase in merriness. On the contrary, there is a dramatic dip in the self-esteem ratings of naughty children who get lumps of coal in their stockings, and their psychological well-being does not recover until the next Disney film is released. Furthermore, naughtiness at age five is a significant predictor of naughtiness in subsequent years, and is associated with increased shouting, crying, and pouting at age seven. While Christmas gingerbread men symbolise hope of a husband, rates of divorce are actually at their highest in January, owing largely to inappropriate gifts of wrinkle cream.

Based on the best available data, then, Christmas appears to have a significant negative impact on a range of variables, with no firm evidence of positive effects. Cancelling Christmas could save the lives of millions of turkeys, reduce levels of both pollution and debt, decrease emotional volatility in children, and keep families together. However, in order to establish these results with greater certainty, a randomised controlled trial is proposed for 2015 where one group receives Christmas-as-usual and the other a Christmas-free intervention. Just hope you’re not assigned to the non-Christmas group!

Happy Christmas from all at EconomistJobs.com!!